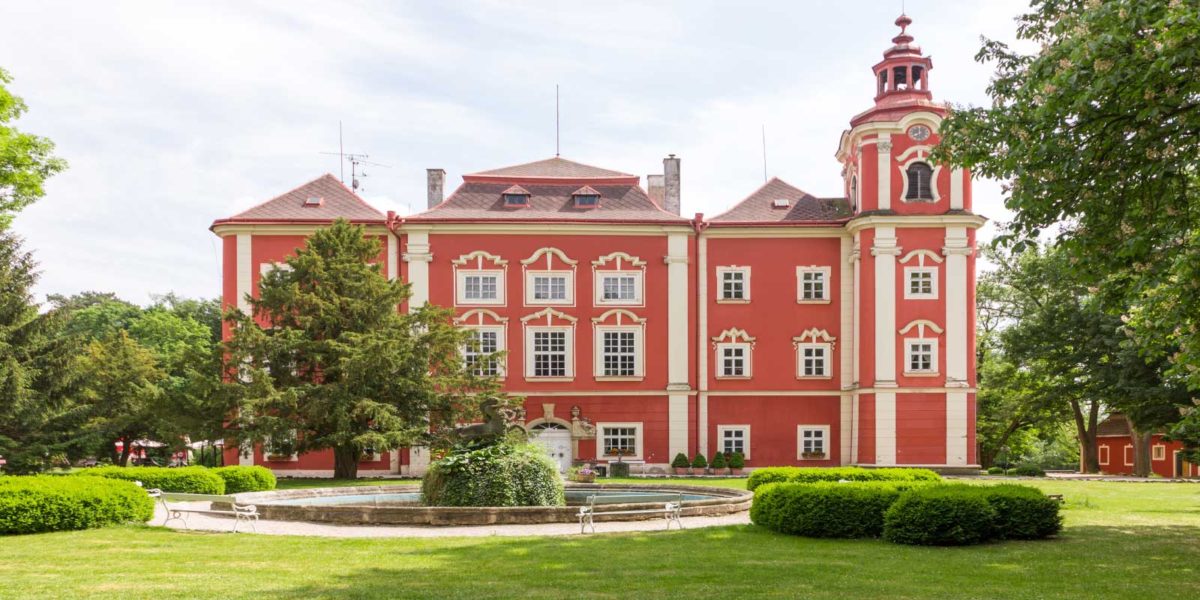 *Medieval Tavern – One step into the tavern and you will be transported from the 21st century back to the Middle Ages! • The local specialities and unique dishes
are roasted on an open fire
• You will be surrounded by conjurers, dossers, fakirs, dancers and medieval music
• Medieval show every day from 7 pm to 10 pm
• Capacity of the Tavern: 800 people

*Medieval hotel**** -The unique interiors of the hotel will take your breath away and a night spent here will
no doubt become an unforgettable experience. A bellboy guides you up the wooden staircase to the first floor- lit and scented with wood and burning candles, taking you back to the dark ages.. Should you feel a bit freaked out, that is because the place is haunted day and night! Mysterious energy surrounds you and takes you back  to ancient times that you only may know from costume dramas and historical novels. • 68 stylishly furnished rooms – Traditional and luxury Knight rooms
• Hotel Tavern and bar

*Hotel Rustikal***- The pleasant family-style Hotel Rustikal*** with a capacity of 46 beds (65 including extra beds) is located in the immediate vicinity of the Medieval Tavern and Dětenice Château. Restaurant – pizzeria next to the hotel reception desk – offers excellent Italian specialties and scrumptious French pancakes.

*Knight tournaments – Knight tournaments take place in the Dětenice
tiltyard where warriors battle for fame and fortune. Knights in genuine armour rush their mighty horses while the helmets on their heads boast colourful plumes. Come and raise your adrenalin level by watching these incredible stunts of gallant knights and their high-spirited steeds in colourful harnesses, ready to assault!

The Medieva tillyard has capacity for 300 people.

According to legend, Dětenice was founded by the Duke Oldřich in the mid-11th century. While crossing the country, he came across two orphaned boys whom he took pity on. He took them in and designated a group of his people in waiting to protect them and bring them up. This is where the settlement’s name originates from, Dětenice.

Beneš of Wallenstein and Dětenice (1269-1318) converted the original wooden fort into a Gothic stone fortress and the château still features remains of a castle tower and Early-Gothic cellars. According to the legend, Beneš Bílý used to sit at Na Viničkách below a small rock and secretly read Hussite books in order to keep them hidden from his Catholic wife. Stones from this rock were quarried in the 19th century and transported to the château park.

In 1503, the estate was bought by the House of Křinečtí. The last of the House of “Ronov”, i.e. Křinečtí, was Jiří Křinecký, who commissioned the construction of a clock tower and converted the Gothic fortress into a Renaissance château. Jiří Křinecký took part in the insurgence against Ferdinand II and as a result of this treason, his estate was confiscated after the Battle of the White Hill and sold in an auction to Albrecht von Wallenstein. Jiří Křinecký was sentenced to death and was to be xecuted in the Old Town Square with 27 other Czech noble leaders. However, he manager to flee for Saxony and had his entire fortune buried in the secret corridors of the château with hopes that he would someday come back to pick it up. No one has discovered the treasure so far.

Other notable owners of the estate include Count Jan Clamm-Gallas (1760), who had a vast stretch of forest cut down, built the Nový Dvůr and converted the château from the Late Baroque style to it’s present appearance. He planted a vineyard on a hill at Osenice (the present Na Viničkách). His son Karel commissioned the construction of a spa for his ill wife at Na Viničkách. Unfortunately, she died despite being accompanied by him every morning for her daily bath, leaving behind a three-year-old daughter. The Count then took his life and the guardian of their daughter Aloisie sold the estate.

The new owner, Baron Wimmer (1790-1808), established a sawmill near the Hasinský lake (the present Pilský rybník). The next owner, Filip Wessenberk (1808-1866), eliminated most of the local lakes thus eradicating yellow fever from the country. In 1820, he renovated the château to the present style, renewed the château chapel and established the Filipen court. Young Filip was an ardent traveller. From his journeys, he brought a monkey and a small black boy Táhu. Táhu was baptised in the Osenice church and after coming back to his homeland, became the principal of a girls’ school in Cairo. After the death of Filip Wessenberk, the estate passed on to the Order of the Knights of Malta (1867) which he had been a member of.

During the times of the Order of the Knights of Malta (1866-1903), a brickworks was established in Osenice (1900), a railway from Bakov to Kopidlno was constructed (1882), the brewery was renovated, a chapel was built in the village green (1876), and a new school was established in Dětenice on the site of a former wine distillery (1876). The château park was extended and new rococo statues were added to the existing ones. A château fountain was also installed (work by Fr. Rous) and terraces were annexed to the château.

In 1903, Dětenice was bought by the Bloch brothers who renovated the courts, established a field track and brought electricity to the village. The last owner of the estate between 1926 – 1945 was Emanuel Řehák, who would invite the inhabitants of Dětenice to the château for the harvest-home and other feasts. In 1948, Řehák’s estate was nationalised. The château first became a gardening vocational school and in 1959 it was converted into a special boarding school. In 1991, the school was closed down and relocated, while the château which was then owned by the district office of Jičín, was left empty and gradually started to decay.

In 1998, Pavel Ondráček bought the château from the state and started carrying out an extensive and delicate reconstruction that took two years. In 2000, the château was reopened to the public.